A treasure-trove of unspoiled beauty

Drive off the main roads of central Spain, and with every 5km you will probe deeper into the past; into a land carved in the Meseta limestone where the villages and their way of life have barely changed for hundreds of years. 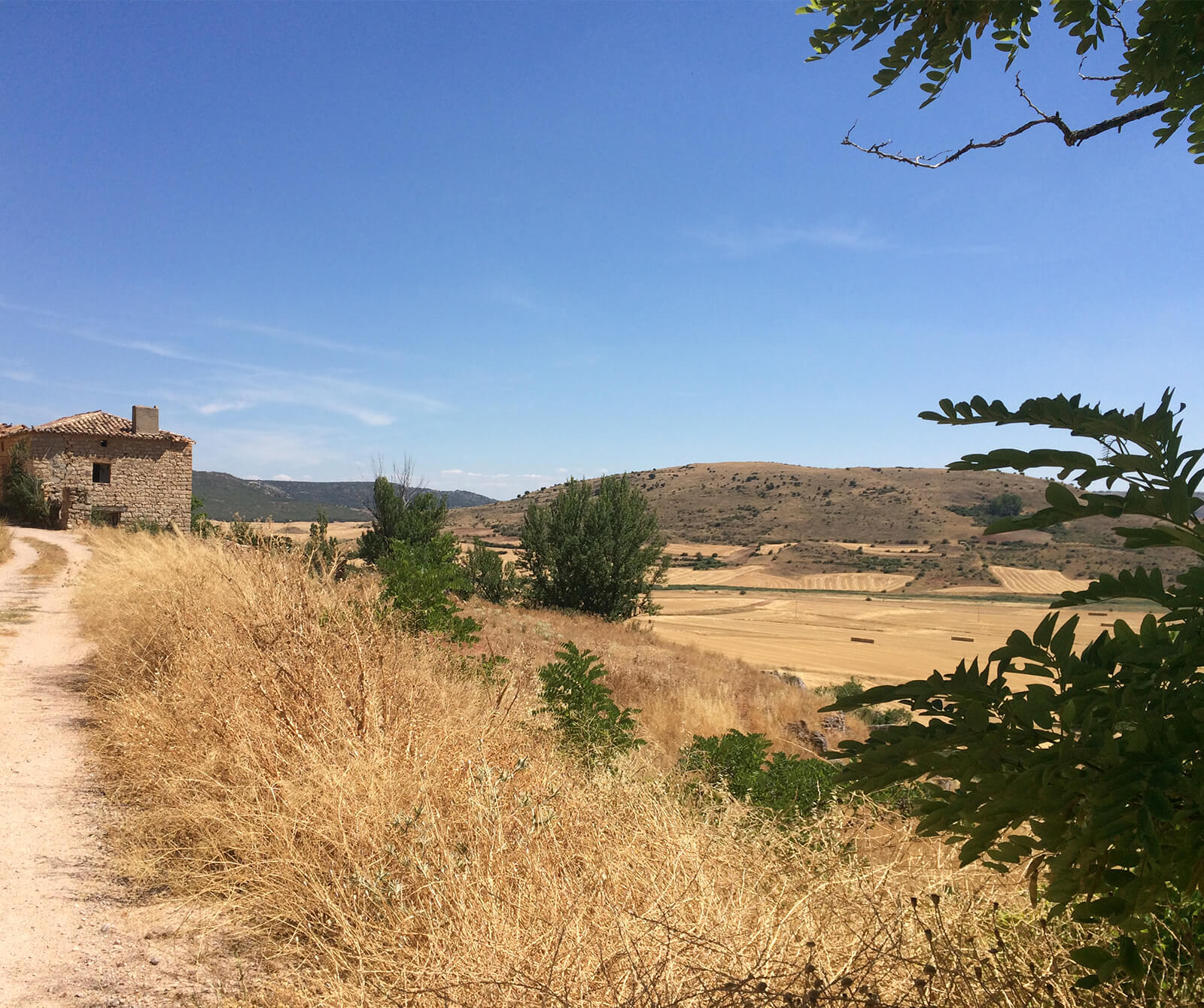 This is “Empty Spain”, once settled by the Roman, Moorish and Spanish empires, but then drained of people during decades of Spanish urbanization, industrialization, and conflict. But it is far from empty architecturally, culturally or gastronomically. This is a treasure-trove of unspoiled beauty, laced with medieval cathedrals, castles and monasteries.

Castile is essentially rural. As it was re-conquered from the Moors by Christians in the 12th to 15th Centuries, it was populated with agricultural village co-operatives; each village endowed with a delicate Romanesque church and spring-fed garden terraces, nestling between impossibly small cereal fields below and, above, mountains of dense oak forest. 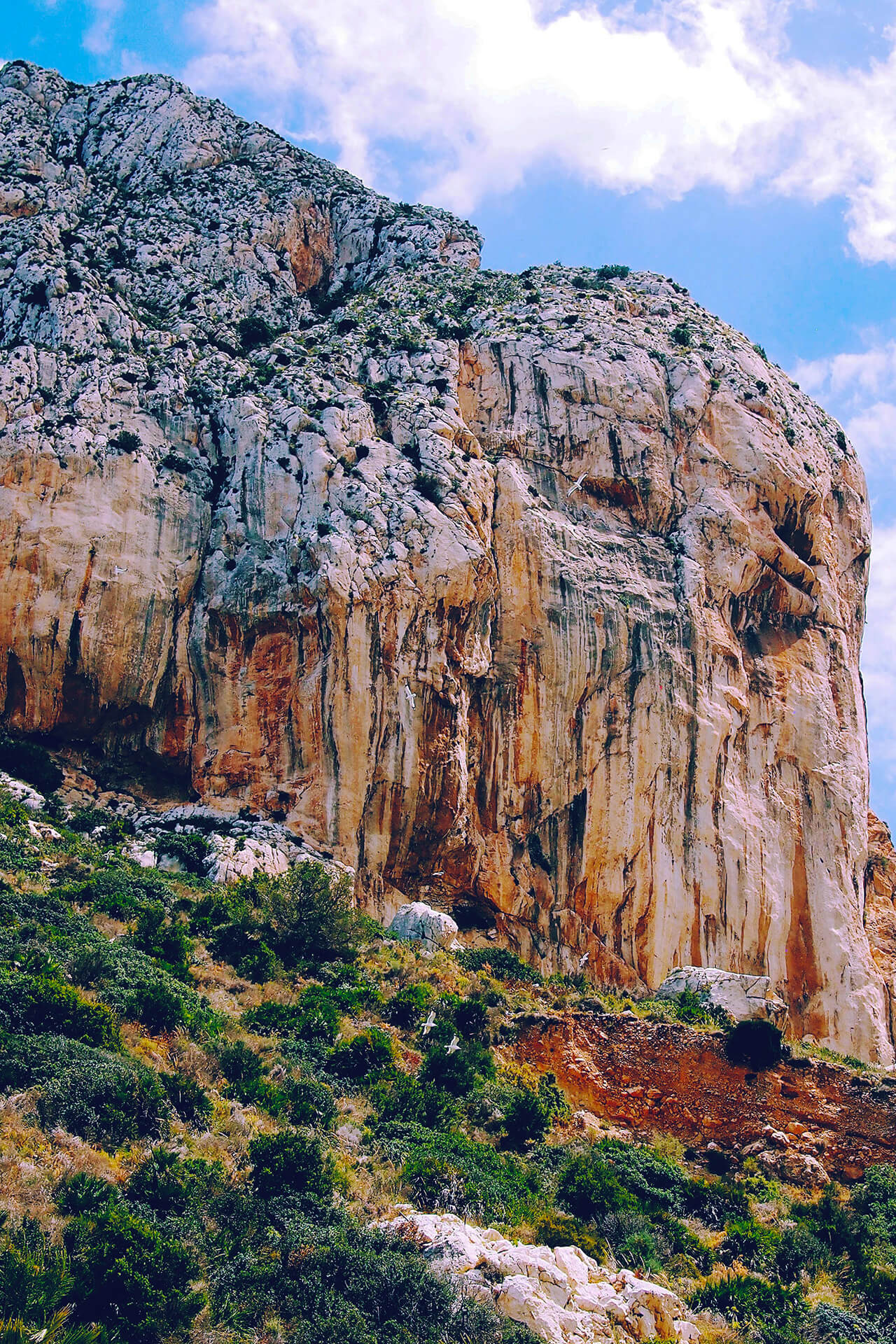 You will find yourself in magnificent gorges, looking up the cliffs towards an acrylic-blue sky patrolled by soaring vultures and birds of prey. As you emerge onto the Meseta plains, you are 3,000 feet above sea level and that same dazzling blue Castilian sky stretches to far horizons. This is a landscape that can remind you of the Australian outback, with eucalypts replaced by Spanish oaks. Indeed, you may well have to pause to allow a flock of sheep and goats to be shepherded slowly past – or to avoid a herd of bounding deer.

And here is a clue to another secret of this wilderness – marvelous local cuisine accompanied by fine wines. The game and other meats in this region are sourced locally and traditionally roasted in wood-fired ovens. Autumn is a time for the famous “seta” mushrooms, and in winter expect game stews cooked over an open fire. The wines of Rioja and Ribera de Duero are already famous, while those of Castilla la Mancha, though less well known, are growing in reputation. The region has a range of small family restaurants, some with a Michelin star and many worthy of one. There are also plenty of places to stay that are in keeping with the spirit of Castile; from small rural hotels and inns to sumptuously converted castles and monasteries. 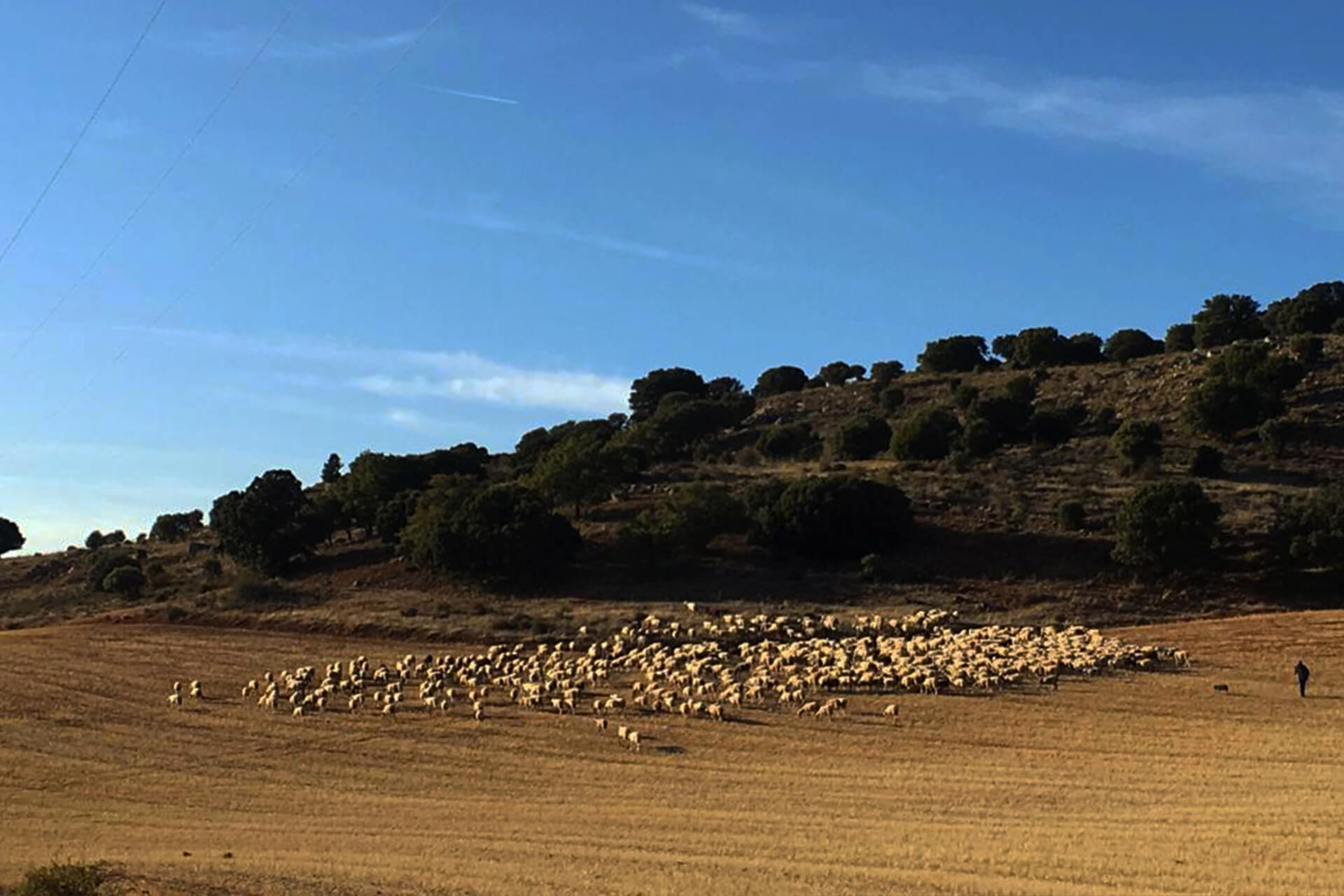 But the soothing soul of Espana Vacia is in the colourful rhythm of its seasons and the unspoiled solitude of its hills and valleys. The harsh winter is a frozen snowy white and a time for blazing log fires; springtime a radiant green of emerging crops and multicoloured wild flowers; the hot and dry summer is harvest- time for fields of golden cereals, sunflowers and lavender; autumn is late and warm, gilded with glowing poplars and the reds and browns of ploughed fields, while the hills are scented with wild herbs. This little known secret space in Europe is a place to relax; perhaps on a rocky hilltop above the village, lost in thoughts provoked by this vast ancient landscape; or perhaps at a table in the town’s cathedral square, enjoying tapas with a glass of wine under a shady tree.

This is classic country for Insider journeying.

or let us know your travel requirements and one of our specialists will be in touch.